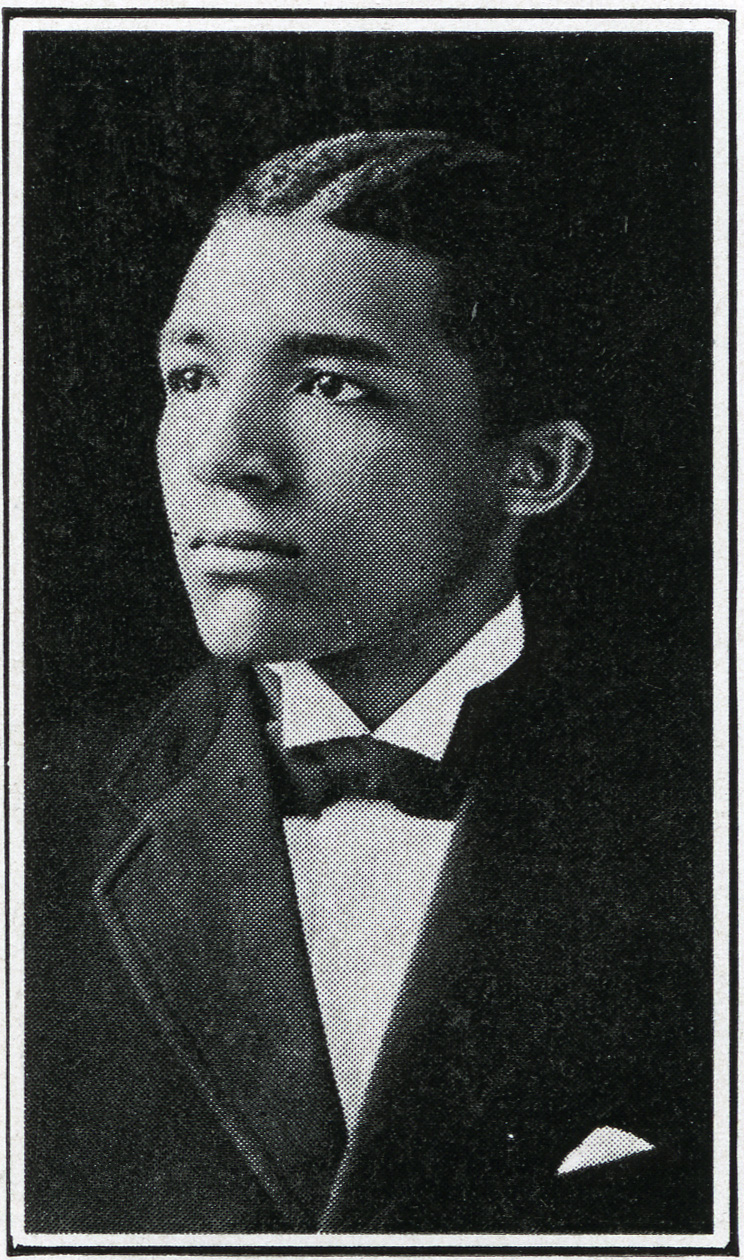 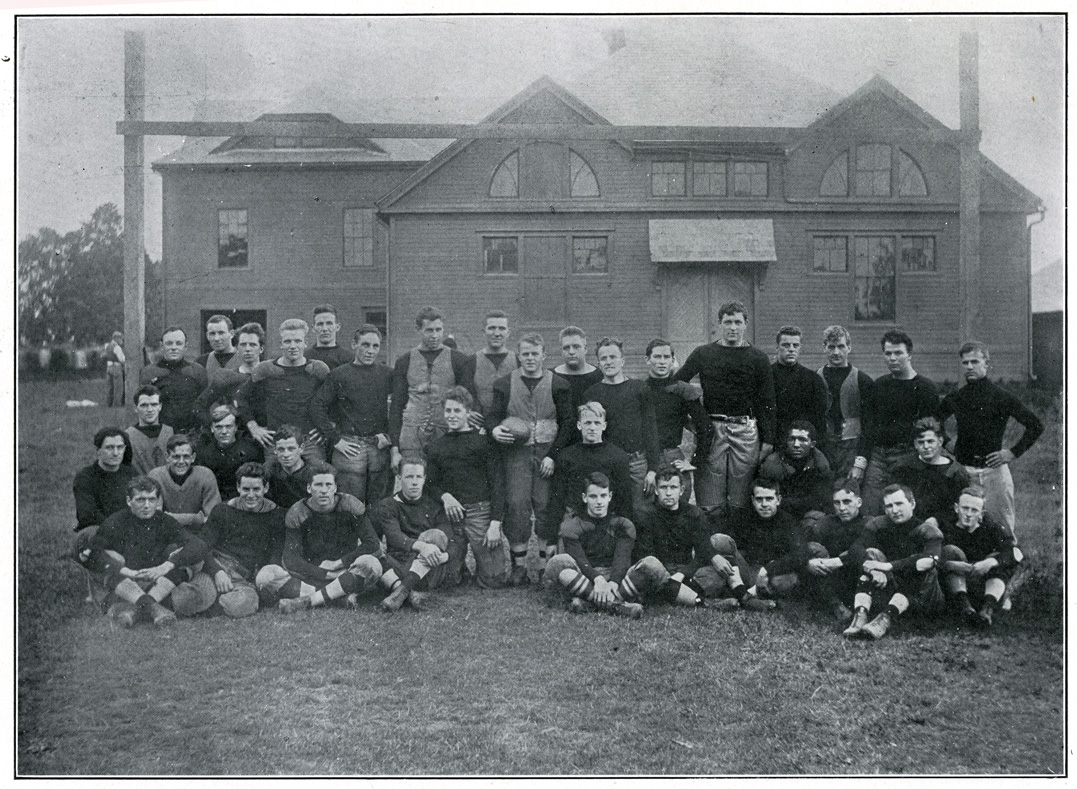 Benjamin Franklin Hubert (Class of 1912) left perhaps the most distinguished record of all of the African American pioneers at Massachusetts Agricultural College, joining his brother Zachary Taylor Hubert in serving as a future president at an Historically Black College.

Born on Christmas day, 1884, in White Plains, Ga., Hubert was raised in a family that prized education. His father Zack Hubert, had been born into slavery but became the first African American to purchase land in central Georgia after emancipation. Benjamin, like all of his eleven brothers and sisters, became a college graduate. After receiving a bachelors' degree in Agricultural Economics from Atlanta Baptist College (now Morehouse), Hubert entered MAC in the Class of 1913, where he stood out athletically and academically. His entry in the MAC yearbook for 1913, gives an impression of the undergraduate Hubert:

"It isn't every class that has an AB walking unconcernedly about in its midst. Hube is the young person who bears those extra letters after his name. AB might mean 'at bat,' but it doesn't, for Ben was graduated from Atlanta Baptist College in 1907. The members of his Botany I table, remembering that last 'shout,' are rooting for him to win another Flint contest. Since his arrival here he has made good at Varsity football, and is a loyal classmate."(1)

Although not an imposing specimen at only 5'8“ and 165 lbs., Hubert had reportedly been named twice as captain of the Atlanta Baptist football team and he was named an “All South colored half back,” at least according to the MAC student newspaper (2). Hubert continued his athletic exploits in Amherst, playing on the varsity football squad for two years, as well as on his class team.

Like several of the early African American students at MAC, Hubert won plaudits in the classroom as well, receiving the Flint Oratorical Prize, receiving a gold medal and $20 in cash. His speech, “The larger freedom of the Negro,” was described as a “sustained and effective appeal for the betterment of conditions among the negroes of the south,” and was followed by a speech from one of MAC's early Chinese students, W. Young Chun of Shanghai, who “made a strong speech in defense of his people” showing forces of “education, morality and nationality are rapidly transforming China into one of the greatest nations of the world.”(3)

The Flint Prize was a harbinger of the accolades Hubert would win after leaving MAC. After studying briefly at the University of Minnesota, he carved a name for himself in higher education. By 1916, Hubert had already risen to the title of Director of Agriculture at the Agricultural and Mechanical College in Orangeburg, South Carolina (now South Carolina State University), leaving that position during the First World War to work as a special agent for the Army and Director of Agricultural Instruction among Black soldiers in France.

Returning stateside, Hubert joined the faculty at Tuskegee as Chairman of the Department of Agriculture until 1926, when he succeeded Cyrus G. Wiley as president of the Georgia State Industrial College for Colored Youth. Around 1930, Hubert moved to Savannah to become President of Georgia State College (now Savannah State College). There, Hubert exchanged correspondence with W.E.B. Du Bois, and although he did not see eye to eye with the great radical on some issues, he received a characteristically passionate response from Du Bois in 1942 on the value of education:

"I think in one respect you have misunderstood me. Far from believing that we should begin at the bottom and work up, I distinctly [believe] that we should begin at the top and use the educated power at the top to lift the masses at the bottom. Higher education is not for itself and its own enjoyment but furnishes the power and the leaverage by which the mass of people can obtain not only economic security but cultural progress. What I am trying to do then is to obtain for the masses especially in their industrial development the leadership of college graduates."

Hubert retired shortly after the end of the Second World War and returned to his family home in Hancock County, Ga., where he managed a farm of over 1,000 acres, and ran a large herd of Hereford cattle. Hubert was also the force behind preserving his parents' homestead, which doubled as a summer school extension site for Georgia State College. he died at home in Springfield, Georgia, in 1959.