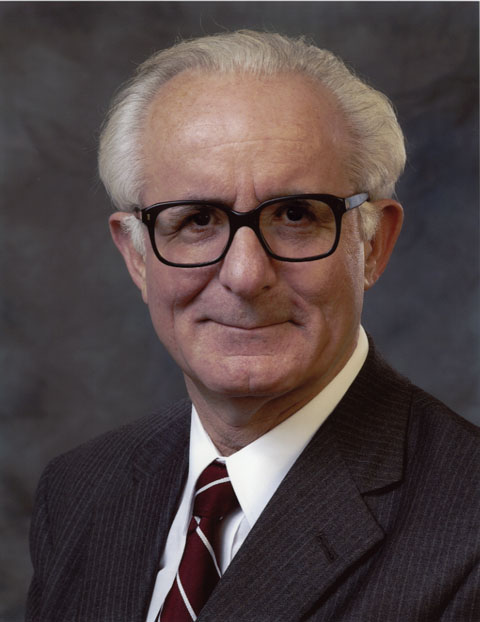 John V. Lombardi served as Chancellor and Professor of History at the University of Massachusetts Amherst from 2002 through 2007. During his tenure, the campus saw a period of growth in building and maintenance dubbed “New Dirt” by Lombardi. Ground was broken for a new Studio Art Building, an Integrated Science Building, and a renovated building for the School of Nursing. A new state-of-the-art lab at the College of Engineering also opening during Lombardi's era.

Lombardi also served as co-editor of The Center's Top American Research Universities project on measuring university performance. Prior to taking the position at UMass Amherst, Lombardi was dean of international programs and dean of arts and sciences at Indiana University, provost at The Johns Hopkins University, and president of the University of Florida. He is a specialist in Latin America with a special interest in Venezuelan history, and the author of a variety of books and articles, one of which is coauthored with his wife, Cathryn. He received his Ph.D. and MA from Columbia University and his bachelor's degree from Pomona College.