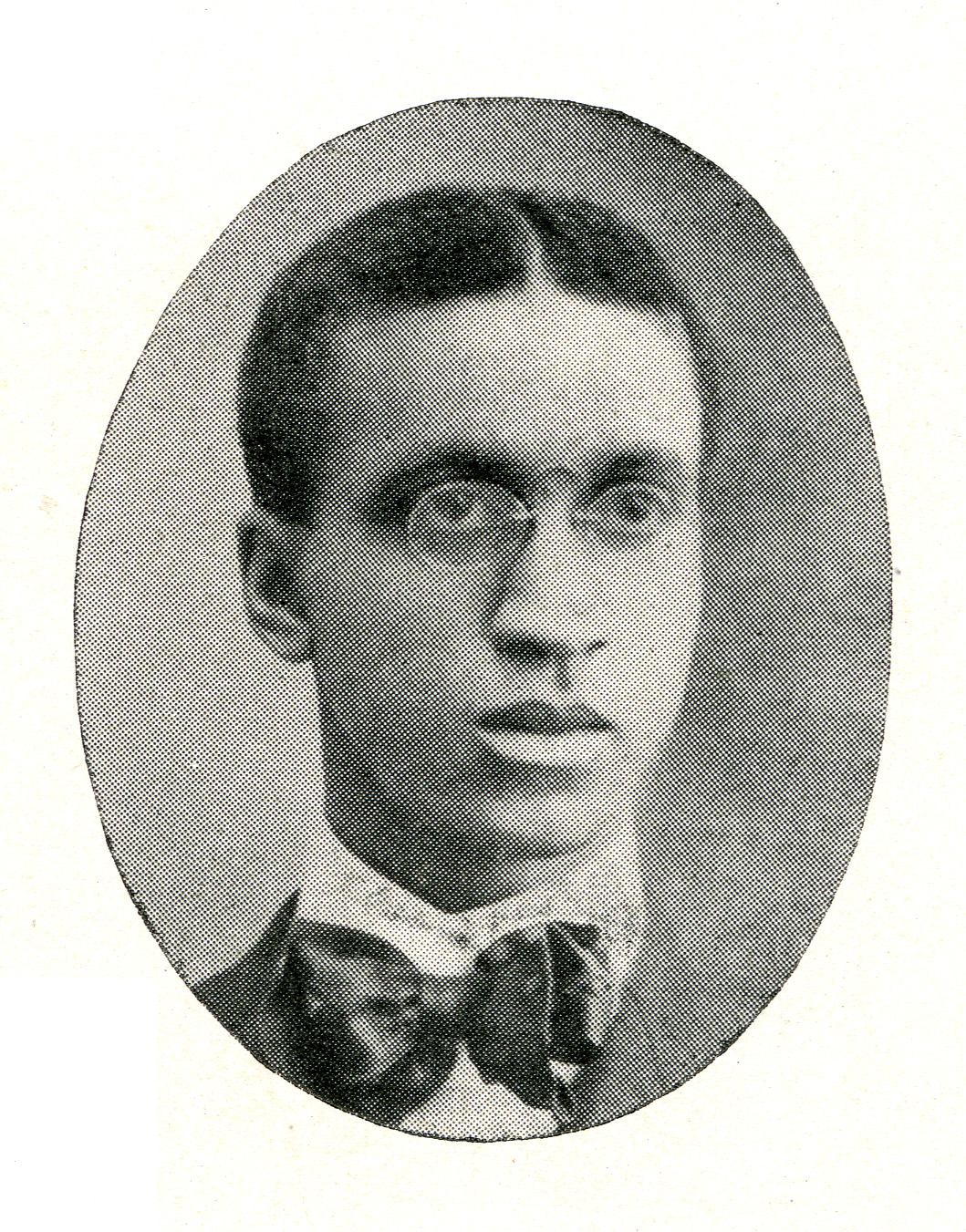 An early African American graduate of Massachusetts Agricultural College, William Warrington Peebles was born in Washington, D.C., on July 31, 1880. By most measures, Peebles came from an accomplished, middle class family: his father Oscar (b. Dec. 1836) was a skilled artisan, listed as a “Carpenter and Builder,” living at 1014 D. Street NE with his wife Mary A. (b. May 1851) and nine children, the oldest of whom was a school teacher. All were listed as “mulattoes.”

During much of his time at MAC, Hood roomed with fellow African American classmate William Lane Hood, first at 32 North College and later off campus at a boarding house (1). Active in the College Shakespearean Club, a popular diversion for students at the time, the studious Peebles was also selected as Director of the MAC Reading Room Association. Academically accomplished, he placed first in the Burnham Prize for 1901 – talking on Booker T. Washington's address to the Harvard alumni – and he was selected for the Flint Six (2). The Index for 1903 made note of his talents:

"Little Willie captured the second prize in the Burnham speaking when a Freshman, and first prize when a Sophomore. He tried hard to make a hit in athletics, but failing in this, he determined to be first in smothering and now holds the class record as a bluffer." (3)

Peeble's political or social views are difficult to discern, however in the campus Forensic Club, he took up the negative in a debate over whether it was in the best interest of Filipinos to remain a colony of the US. According to the account in the student newspaper, Peebles

"refuted the arguments of his proponents and then said that the Filipinos helped the United States in her war with Spain. When they had freedom within their grasp another country stepped in and took it away. The American colonies rose against England for freedom and have now forgotten the principles for which they fought." (4)

Equally interesting, Peebles was a success in the rhetorical competitions held among students, reciting Anne E. Dickinson's essay “Fort Wagner” (on the heroics of the “colored” 54th Massachusetts Infantry during the Civil War) and Booker T. Washington's “Address to the Harvard College alumni” as a sophomore, and then speaking on Booker T. Washington as a junior. At commencement, Peebles was selected to sing the college song (he apparently wrote the words) and, noting his skills as a speaker, he delivered an oration on “Southern injustice.”(5)

Within a few years of graduation, Peebles disappeared from the view of MAC, which listed him as “address unknown” in both 1913 and 1916. His activities, however, were not fruitless. After graduating from the Chicago College of Dental Surgery in May 1906, Peebles built a highly successful practice in Omaha, Nebraska, working in the city continuously for almost fifty years, interrupted only by his service as Captain in the Army Dental Corps during the First World War, when he was attached to the 349th Field Artillery, 92d Division.

Peebles was married to Bernice Peebles (b. in Canada) and had a son, William. He died in Omaha on Jan. 21, 1958, and is buried there in Forest Lawn Cemetery