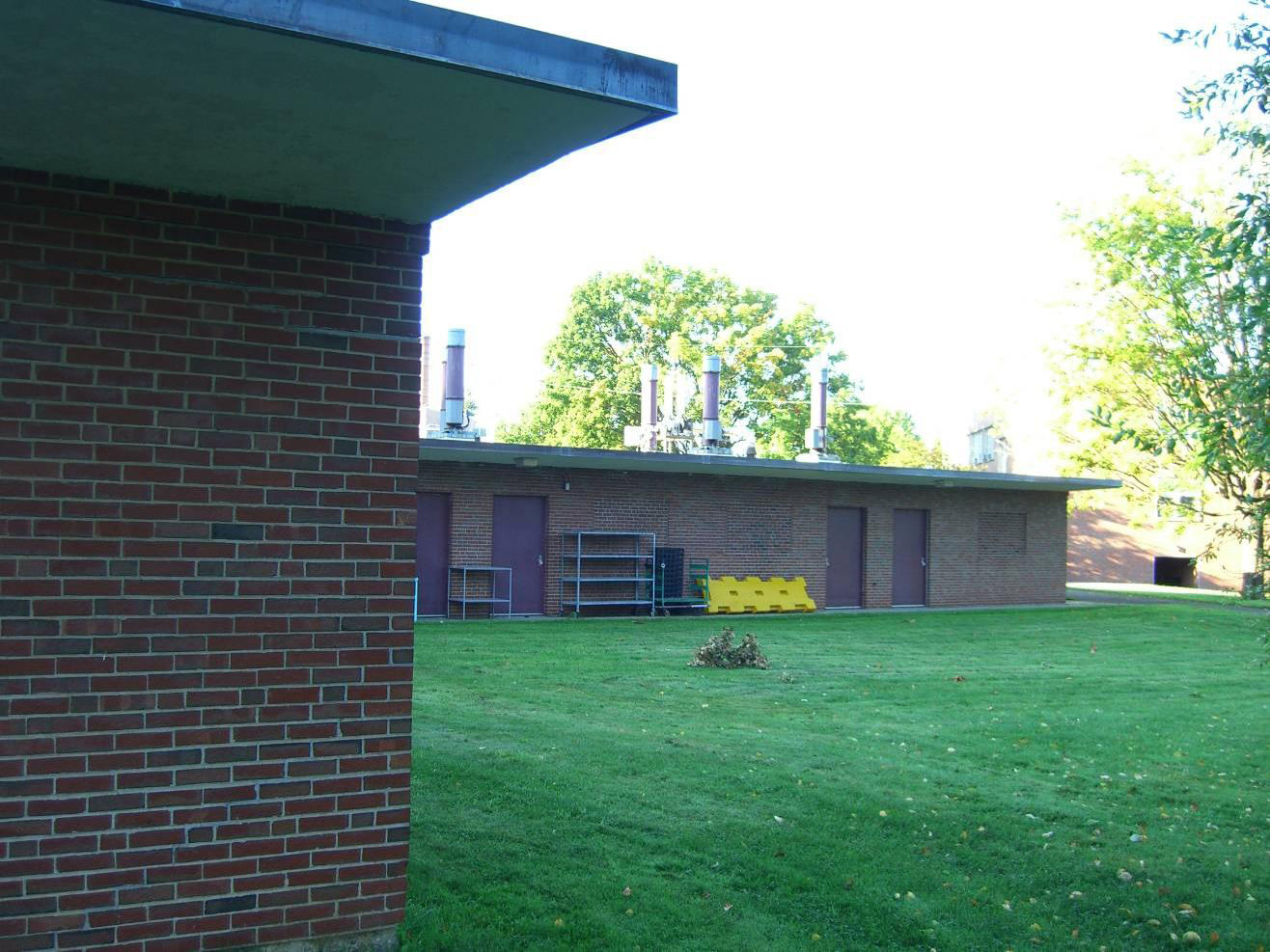 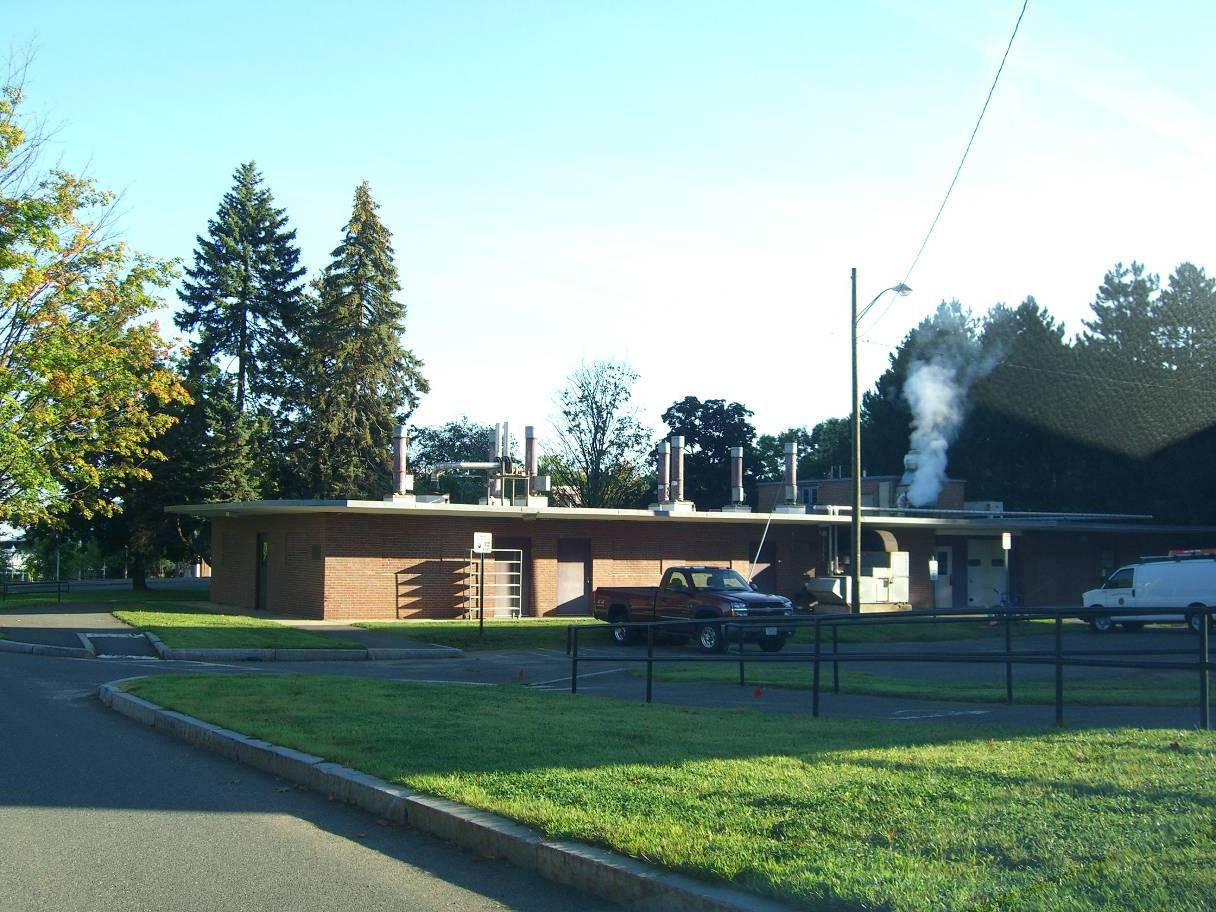 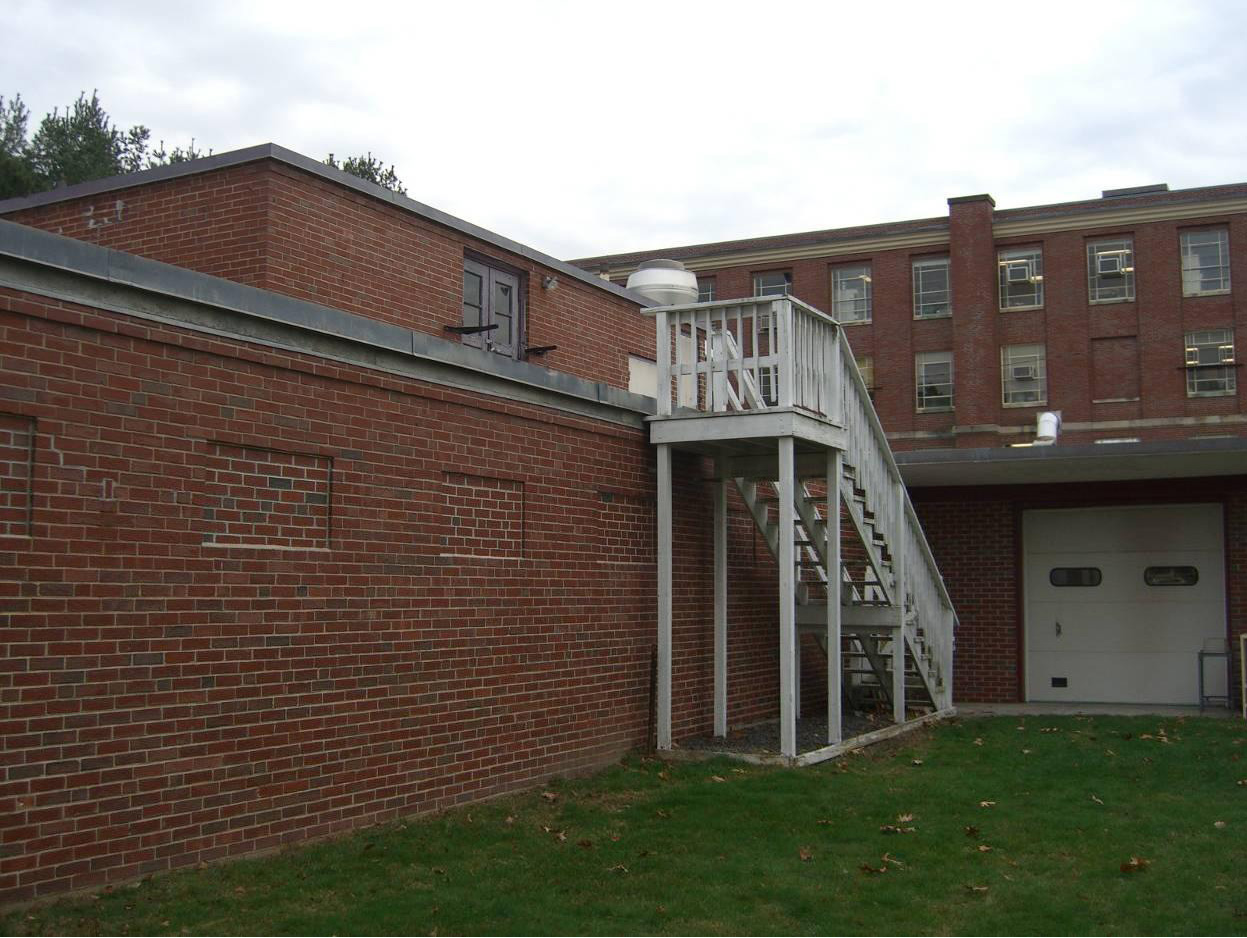 Marston Hall is an approximately 6,200 square-foot academic building on the Amherst campus of the University of Massachusetts. The building is not located along a major thoroughfare, but rather joins a complex of interior campus structures.

The one-story building has an L-shaped plan and was completed in three phases. The bay width of both wings is defined by a double-loaded corridor. The flat building roof extends to provide deep eaves with plaster soffits and metal fascia. A penthouse exists at the eastern block.

The building exterior is finished with machine-made brick laid in a common-bond pattern from the foundation slab to the roof eave. The building does not possess a central entrance, but the two intersecting corridors are accessed via potentially original fenestrated wood doors. Fenestrated French doors also provide access to the penthouse. The laboratories have direct access to the exterior via individual hollow-metal doors. The façade was originally defined by double units of 1/1 double-hung sash and operable clerestory windows, however these openings have all been in-filled with brick. The original low roof vents for the laboratories have since been extended as stacks.

Following the early 20th-century construction of Stockbridge Hall, the northeastern quadrant of the campus was devoted to the departments of engineering and the physical sciences. The laboratory complex, including Gunness Laboratory (1949), Marston Hall (1950), Paige Laboratory (1950), the Animal Isolation Laboratory (1953), and Thayer Animal Disease Laboratory (1957) were developed between 1949 and 1957 in the former agricultural fields to the north of Draper Hall. The structure was originally sited adjacent to zone of military housing and a cottage, no longer extant.

Historic photography shows the laboratory with a concrete walk bordering the foundation (no longer extant) and set in a mown lawn with young evergreen and deciduous trees (extant, not mature). A parking area was located to the south of the building, but has since been moved closer to the southern façade, resulting in the removal of a deciduous tree at the southwestern corner of the building.

Funds for construction were donated in memory of Eleanor A. Thayer.