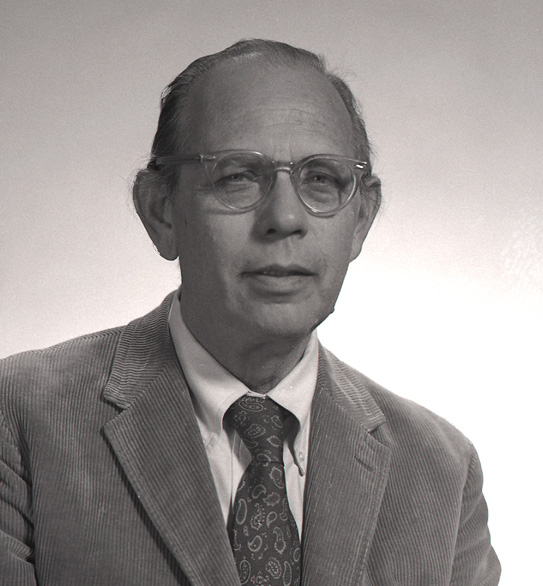 An eminent scholar of African American history and activist, Sidney Kaplan was raised in New York City and graduated from City College in 1942. After wartime service as a Lieutenant in the Army, Kaplan returned to his education, completing an MA in history from Boston University (1948) and PhD at Harvard (1960), taking up the study of African American history at a time when few white scholars showed interest. Joining the English Department at UMass in 1946, Kaplan’s influence was widely felt at UMass Amherst and in the local community: he was among the founders of the Department of Afro-American Studies, a founder of the UMass Press, a founder and editor of the Massachusetts Review, and he was the editor of Leonard Baskin’s Gehenna Press.

Over more than thirty years at UMass, Kaplan worked on diverse projects in history, literature, and the arts, often in partnership with his wife Emma Nogrady, a librarian at Smith College whom he married in 1933, ranging from studies of Poe and Melville to a biographical dictionary of African Americans and a study of Shays’ Rebellion. In 1973, they were co-authors of the first comprehensive study of depictions of African Americans in the visual arts, The Black Presence in the Era of the American Revolution (based on an exhibition planned for the National Portrait Gallery), and in 1991, the UMass Press published a collection of Sidney’s essays, American Studies in Black and White. A Fulbright lecturer in Greece and Yugoslavia and exchange Professor at the University of Kent, Kaplan was the recipient of the Bancroft Award from the Association for the Study of Negro Life and History for best article of the year in the Journal of Negro History, and he was awarded the UMass Amherst Chancellor’s Medal in 1979, one year after his retirement.