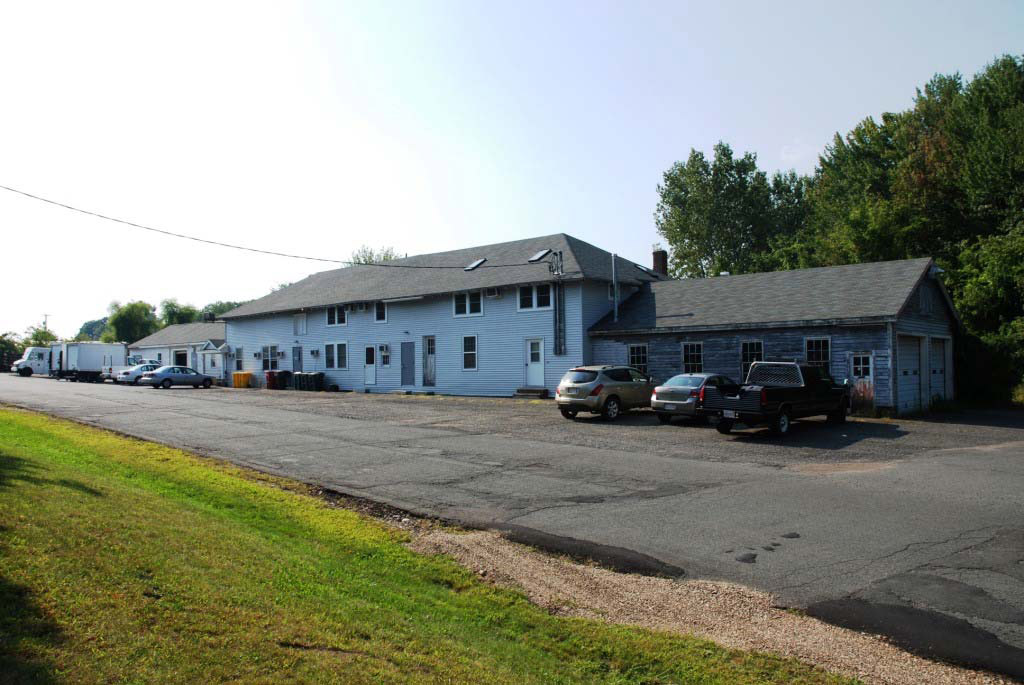 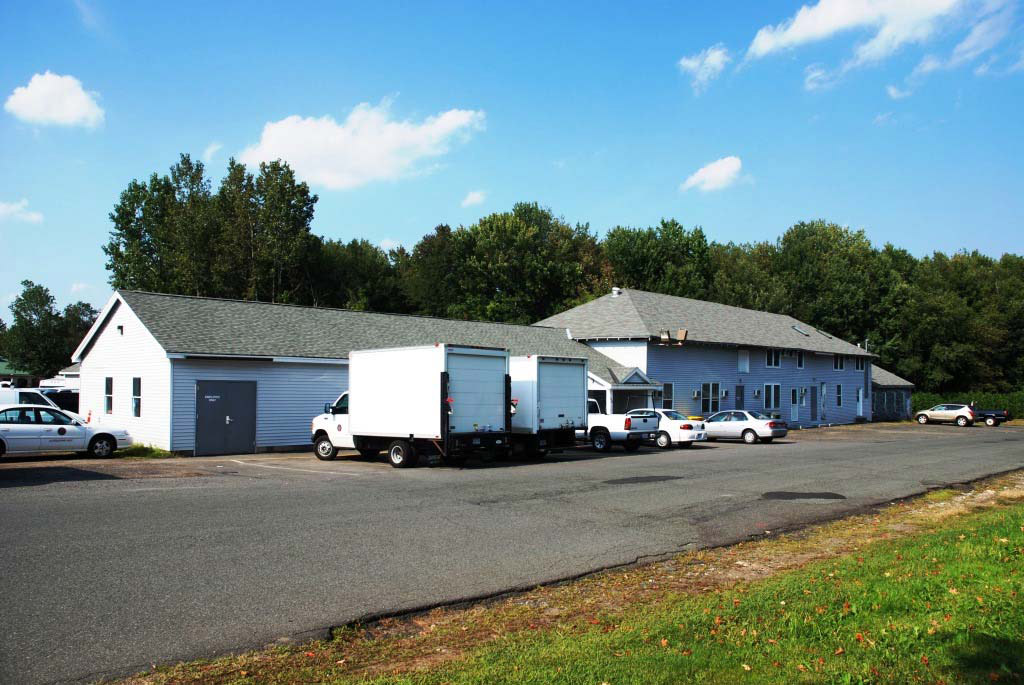 The Agricultural Experiment Station is a two-story, eleven-bay wide, wood frame structure with a hip roof and a rectangular footprint. The building has a one story, six-bay wide, two-bay deep, wood frame wing at its west end, which has a visible concrete block foundation. This wing, which appears to be less than 50 years old, has a side gable. The overall building is covered with vinyl siding, although clapboards are still visible where the electrical service is attached to the southeast elevation. The roof is covered with asphalt shingles.

A building with a separate University of Massachusetts building number, Building #439, is attached to the Agricultural Experiment Station’s east end. Building #439 is a one story, five-bay wide, two-bay deep wood frame building with a side gable. The Agricultural Experiment Station has seven pedestrian doors and one garage door in its southeast elevation. The garage door and two of the pedestrian doors, one of which is within a modern porch, are in the west wing. Five pedestrian doors, one of which appears to be inoperable, are in the hip roof section of the building. All the windows appear to be replacements. The only exterior elements visible on the southeast elevation that appear to be over fifty years old are: (1) the clapboards that remain exposed where the electrical service is attached, (2) a paneled loft door on the second story of the hip roof building, located above the westernmost door and (3) a recessed door with six panes in its upper section and four wood panels in its lower section, located three bays west of Building #439.